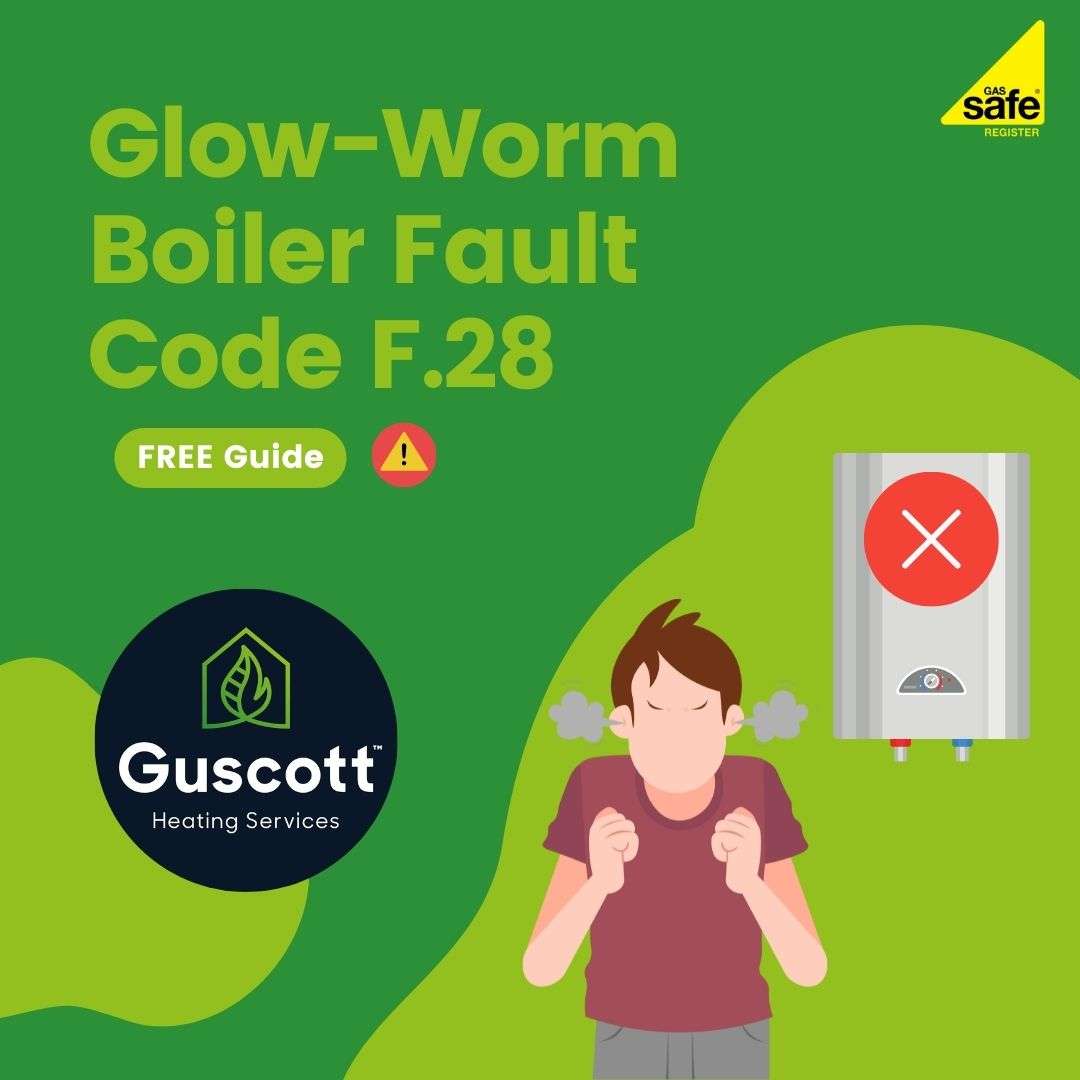 What Does Does Boiler Fault Code F.28 Mean On A Glow Worm Boiler?

When this fault occurs, the F.28 error code displays on the control panel. With the cause actually being linked to a multitude of technical issues, it gives Gas Safe Registered Engineers direction of how to resolve the problem.

The F.28 could be a result of the following issues:

Resetting the boiler may resolve the issue, however should it be one of the more technical issues listed above, called a Gas Safe Registered Engineer is essential.

With the first potential cause of running out of credit or having no supply of gas speak for itself, let’s explore the other potential causes in more depth.

What Can Affect The Gas Pressure On A Glow-Worm Boiler?

Interestingly, the age of your boiler can have an affect.

If it hasn’t been newly installed, the chances are there may be a ‘blockage’ in the form of an air pocket in the gas main.

If your boiler has been newly installed however and you are still experiencing the F.28 Boiler Fault Code, it might be that the gas mains can’t keep up with the new demand from the new boiler. Should this be the case, your Gas Safe Registered Boiler Installer will have to upgrade your gas main.

How Does The Flue Affect Gas Pressure?

Other than the condensate pipe, the other airway to consider would be the flue.

A common mistake amongst less experienced Gas Engineers is fitting a flue without a flue guard. This often causes debris to create a blockage and can result in none / low gas pressure.

Debris can even find it’s way inside the flue which is something a registered gas engineer can strip down and clean. On the other hand, if the flue is breaking apart, it’s time for it to be replaced.

A healthy gas flow is key to a healthy ignition. Should it need adjusting, your Gas Engineer will first have to test the gas valve for any faults. Should there be any problems that need resolving, the boiler will need resetting once dealt with.

Boiler vibrations, moisture or old age can most definitely cause electrical faults within a boiler.

Experiencing boiler vibrations? It’s time to check the pump or fan if you’ve experienced a noisy boiler giving off vibrations, before ultimately stopping. The chances are that the vibrations have affected the smaller but equally important components that make up the boiler.

Last but not least, should the ignition leads or electrodes be old, the only solution is to have them replaced.

Debris Build Up In The Burner

Earlier we mentioned it could be the gas valve, but what if this is working fine – why am I still seeing the boiler error code F.28? It may be that the burner has become blocked with debris.

How does this happen? Chances are the fault came about via the jet of the burner being so small that even the smallest debris can find it’s way in and cause a blockage.

The solution? Clean the burner and the jet, before resetting the boiler.

Being the most important part of the boiler, along with it comes a big cost to fix. PCB’s cost around £4-500 to replace before checking over all other components.

With the F.28 fault code being related to ignition problems a good part to check would naturally be the spark generator. If this isn’t working properly, logically a flame won’t be produced.

When this happens, the boiler’s survival instincts so to speak kick in and that’s when the boiler begins to lock out after several attempts to ignite.

How Do You Stop This From Happening In The First Place?

An annual boiler service stops these issues from occurring in the first place with each service delivering a guarantee for the next 12 months. Being carried out by a Gas Safe Registered Engineer, the quality stamp will become increasingly evident as time goes on.

Head Over to our Boiler Service page to out more give us a call today.

Real Life Work Carried Out For Our Customers 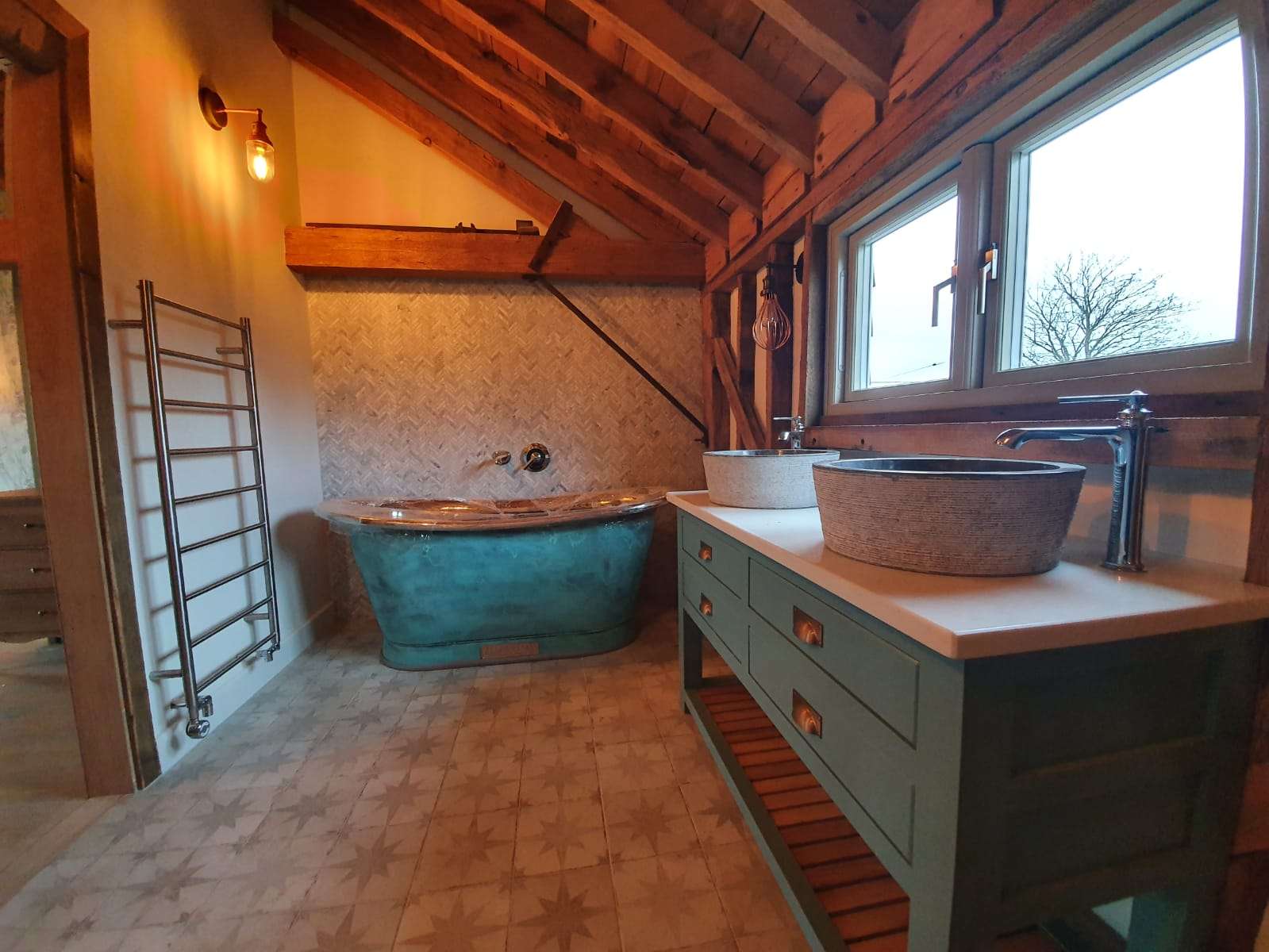 Genuine reviews left by our customers across Google, Facebook & Yell.com 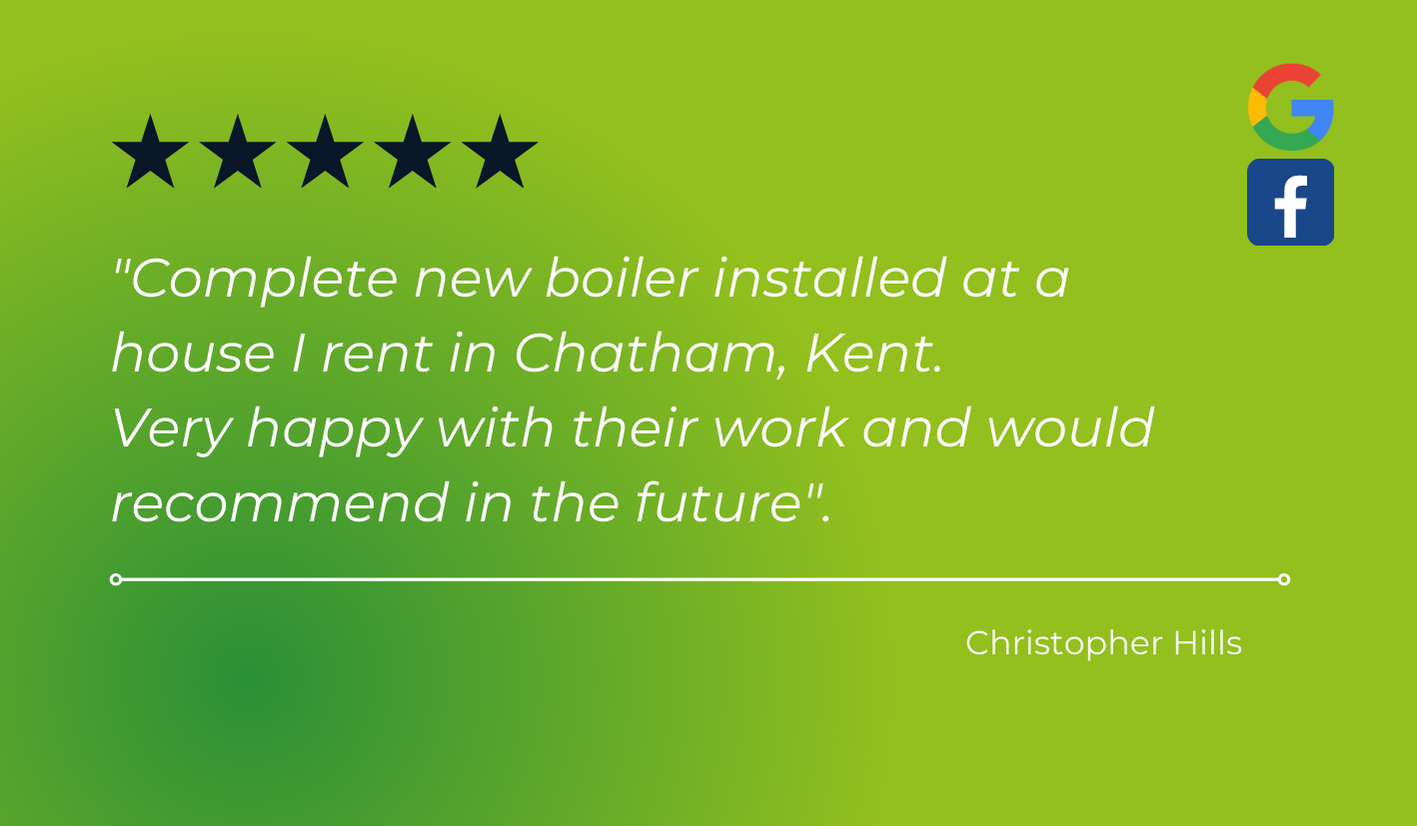 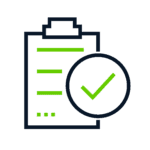 Sleep soundly knowing that your boiler is being installed by a trusted engineer, giving it a full warranty from the outset. 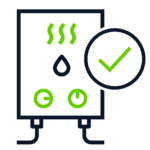 We offer a full 1-year guarantee on all central heating systems fitted by Guscott Heating Services. 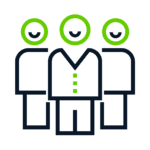 All of our engineers are accredited with the MCS so we are legally allowed to install Air Source Heat Pumps. 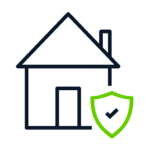 We Fully Protect Your Home

Our engineers treat your home like their own, and are expertly trained to ensure that your home is damage-free once work is completed. 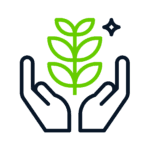 We’ve researched the best boiler brands, and always recommend the models that have the least impact on the environment. 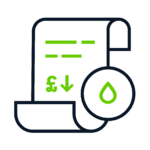 By upgrading your boiler to a more efficient heating system, you can bring down your energy bills and save your pocket over time. 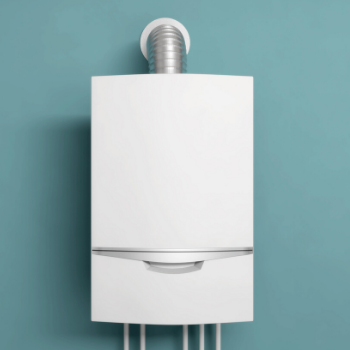 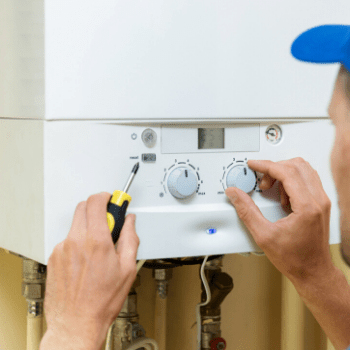 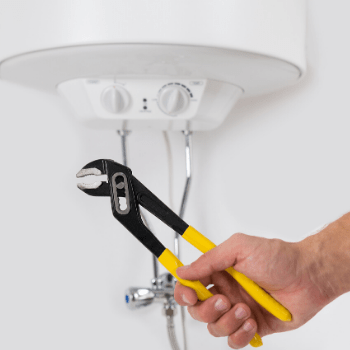 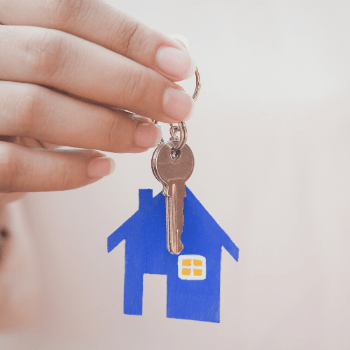 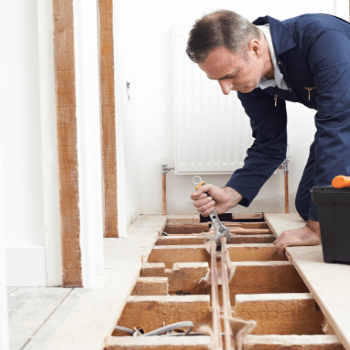 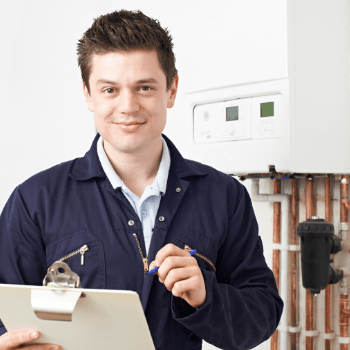 We Provide A Range Of Services On All Major Boiler Brands

Our expert heating engineers cover Medway and the surrounding areas of Kent, and are available for call-out whenever you need us most.

With over 100 5-star reviews across Google, Facebook and Yell.com, we promise a great experience supported by fair and transparent pricing.

Simply give us a call or drop us an email and we’d be happy to help.